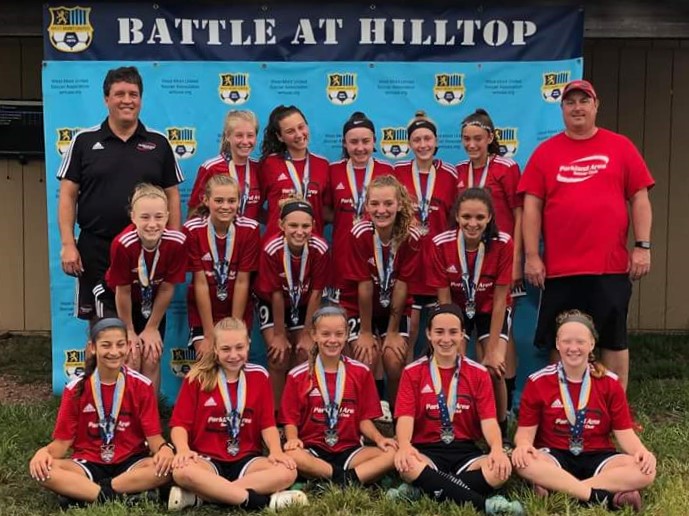 Congratulations to the 2004 PASC Vipers on winning the West-Mont United Battle AT Hilltop Tournament.
For the past 5 years, Vipers have played at the BHT as the team’s first preseason tournament..

This is the last year the Vipers can attend this tournament as players will age out and be playing HS soccer next year. What a great way to end our run at BHT with the Championship in the U15G Elite division!
The first game the Viper had to shake some rust off from not playing over the summer. But after that, Vipers started to connect passes, moving off the ball and playing the dominating style of defense that is expected of this team. That play carried the team through three victories, outscoring opponents 17 - 1, and ultimately the tournament championship.
Well done ladies!
A great start to the season and expectations continue to grow for the Vipers.